Dandelions are normally seen as a weed, but what most people don’t know is that Dandelion plant and Dandelion root are widely used in alternative medicine. The health benefits of Dandelion tea are hard to ignore. It has been around as a powerful holistic remedy for quite some time.

Even though Dandelion tea’s potential health benefits have not been proved through formal scientific studies, both Dandelion roots and leaves are treasured remedies in traditional and alternative medicine. Our ancestors were rather quick to note the benefits of dandelions. Their usage has been recorded in ancient medicinal practices of China, Arabia, parts of Europe, and native America. These plants were used to treat everything from digestive disorders to menstrual cramps to all sorts of inflammations.

Dandelion tea is traditionally considered to be helpful with the following common health issues.

Herbal dandelion teas are some of the most popular slimming, detox, and weight loss teas on the market today. Made using dandelion root or dandelion leaf, these holistic teas support and encourage the body’s natural cleansing mechanisms. These result in improved liver and kidney function, better digestion, reduction of bloating, regulation of diabetes, and prevention of urinary tract infections. A soothing herbal brew, roasted dandelion root tea, is often accented with mint, lemon, cinnamon, and honey or paired with ginger and turmeric’s additional benefits.

What is the best Dandelion Root Tea?

Arguably, the best Dandelion tea on the US market is the Dandelion Root Tea from Starwest Botanicals. This is an organic product, great for casual drinking, and can also be used as a holistic detox beverage. Starwest Botanicals Dandelion Tea comes in raw and roasted varieties. In general, dandelion teas retain more of their medicinal properties when made with raw dandelion roots. However, roasting provides a full-bodied taste and pronounced aroma. Roasted dandelion root tea is a better choice if you are trying to replace your daily caffeine-rich pick-me-up.

We feature only the best tea brands earn from qualifying purchases.

If you prefer teabags’ convenience, your best choice is Organic Dandelion Root Tea by Buddha Teas. It’s a reputable vendor, the quality of its products is consistent and reliable.

Tons of interesting dandelion based teas incorporate floral herbs, warming spices, and refreshing flavor accents. To make the most of the detoxifying properties of dandelion, it is best to purchase authentic, organic loose leaf dandelion root and dandelion leaf teas.

Here are some of the dandelion teas worthy of your attention.

The best roasted dandelion root teas are “very aromatic” and have a “deep, earthy flavor.” Some tea drinkers can find it “bordering on bitter,” which is easily solved by adding lemon, mint, ginger, or honey to the mix. In fact, most herbal tea blends featuring dandelion root include sweeter, fragrant additives such as hibiscus or cinnamon to set off the bitterness. Dandelion leaf teas have a “milder,” “grassy,” “pleasantly green” taste that usually gels well with honey and “can be had hot or cold.”

What are the side effects of dandelion tea?

Organic dandelion roots and leaves make for some excellent detox and weight-loss teas and are generally safe for consumption. However, dandelion allergies are also not entirely uncommon. If you’re already allergic to chamomile, marigold,  or similar plants, be cautious with dandelion tea. Detox teas that contain dandelion leaves can have adverse interactions with your medications. The diuretic properties of dandelion could make these medications leave your system sooner than you’d want them to. So if you’re on blood thinners or diabetes meds, consult your doctor.

How to make Dandelion tea

Steep your loose leaf dandelion tea in a cup of boiling water for 3-6 minutes. Add in a dash of lemon, mint, cinnamon or ginger, and sweeten it with honey for a delicious, well-rounded flavor. 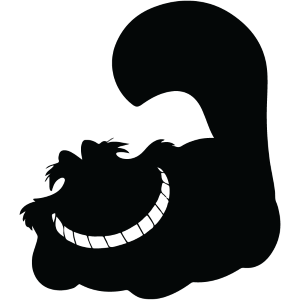 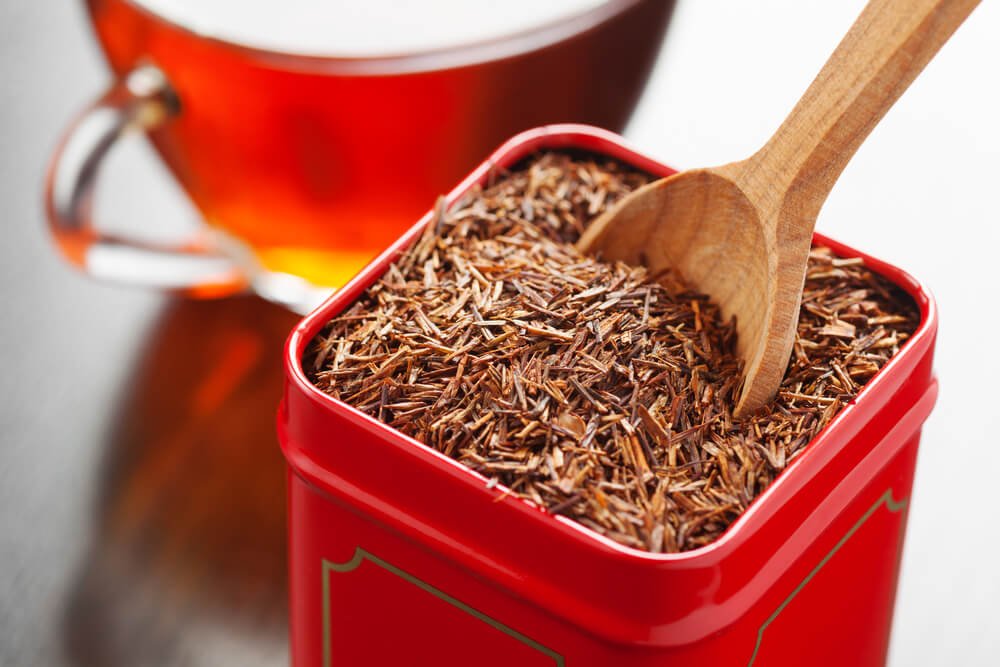 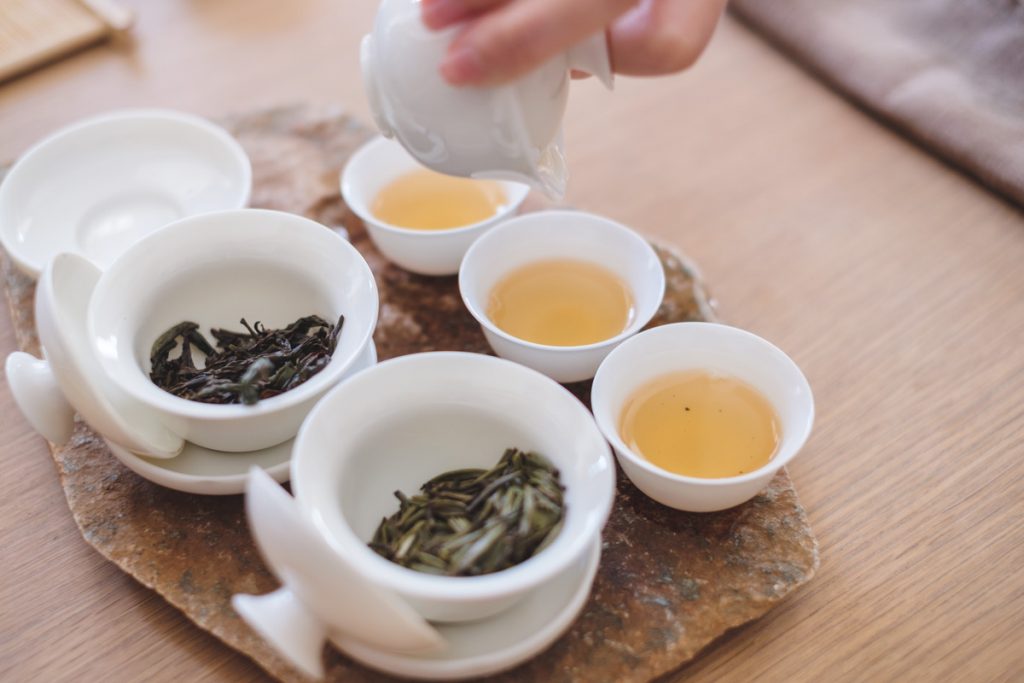