What is Sencha tea?

Sencha is the most popular and beloved tea of Japan. Like most other types of Japanese tea, it is produced with the steamed method. Sencha tea leaves are traditionally rolled into needle shapes to preserve their scent and flavor. If you take a closer look, you might notice tiny pieces of broken leaves. Do not consider it as an imperfection. These fine particles add to the rich mouthfeel and luxurious velvety texture of the infusion. 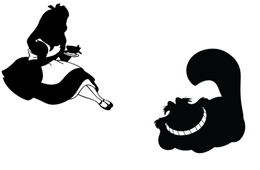 Sencha is mild, grassy (think of cooked spinach and artichokes), balanced right between salty and sweet. Some types will offer a hint of astringency.

Fukamushi (deep-steamed) sencha deserves a special note here. No other tea can offer such a thick, full-bodied brew, mellow buttery flavor, and darker green color. During Fukamushi tea production, the tea leaves are steamed much longer than usual. Sometimes, they are deep steamed, broken, and then steamed again. That is why Fukamushi Sencha tea leaves have a very fine, almost dust-like texture. When properly steeped (just 30 seconds is enough), the tea produces a rich, characteristically cloudy infusion without a hint of bitterness.

Is Sencha better than Matcha? 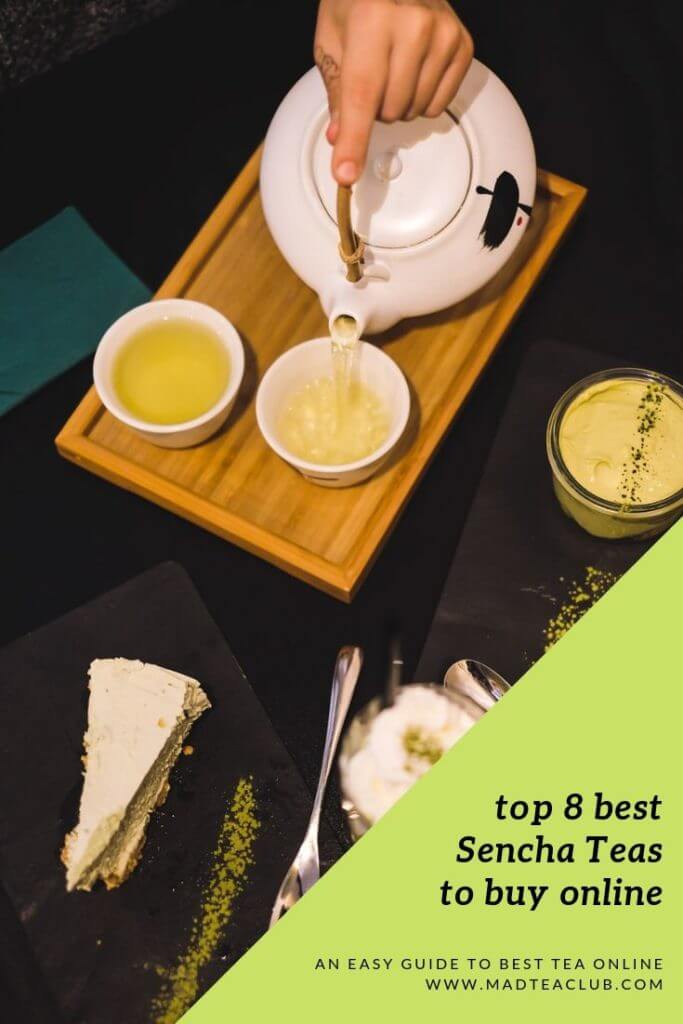 Diehard Matcha fans who haven’t sampled Sencha tea often wonder what makes the latter so popular. Well, no two teas are made alike and there’s a lot to love about both these Japanese tea classics. Having said that, you should know the key differences between the two. Matcha is grown in the shade, whereas sunlight is crucial for the growth of high-quality Sencha green tea. As a result, Matcha is higher on caffeine and theanine, whereas Sencha ends up developing more antioxidants in the sun. So you’d get different health benefits from each tea. As far as flavor goes, Matcha is smooth, well-rounded, and savory. In comparison, you’ll find Sencha lighter, uplifting, and refreshing. Many prefer it for its interesting vegetal aftertaste.

Where to buy the best Japanese Sencha tea online? 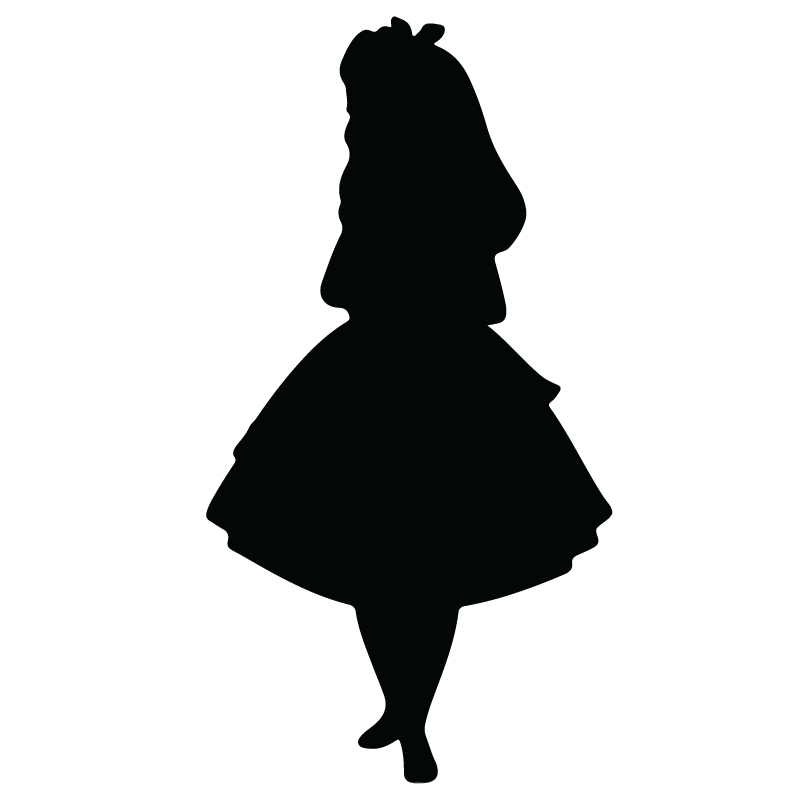 We feature only quality teas and earn from qualifying purchases. 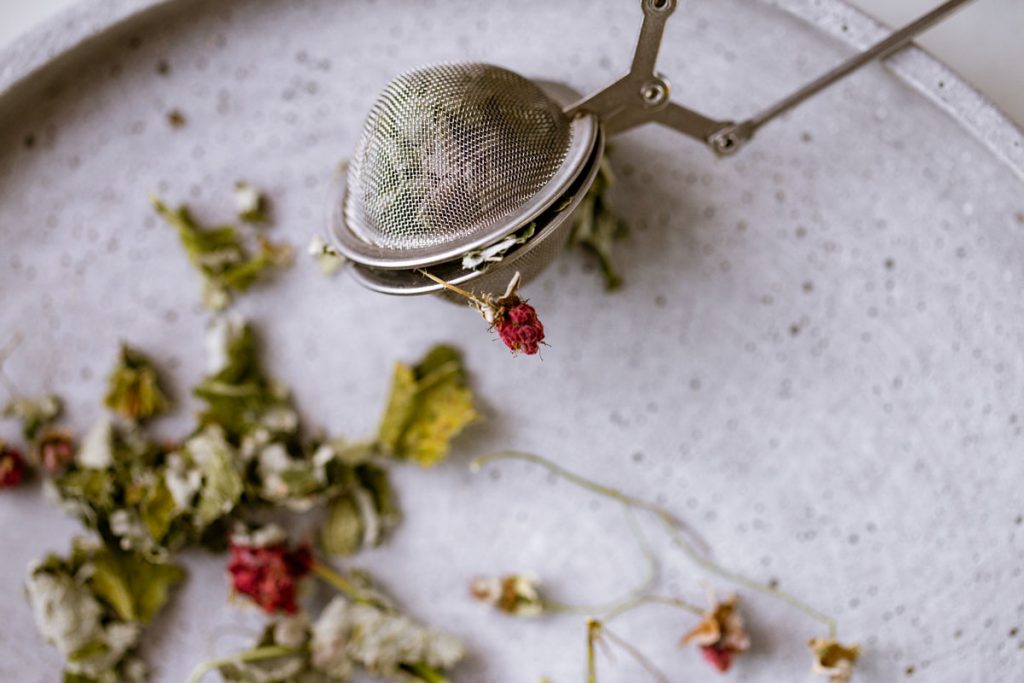 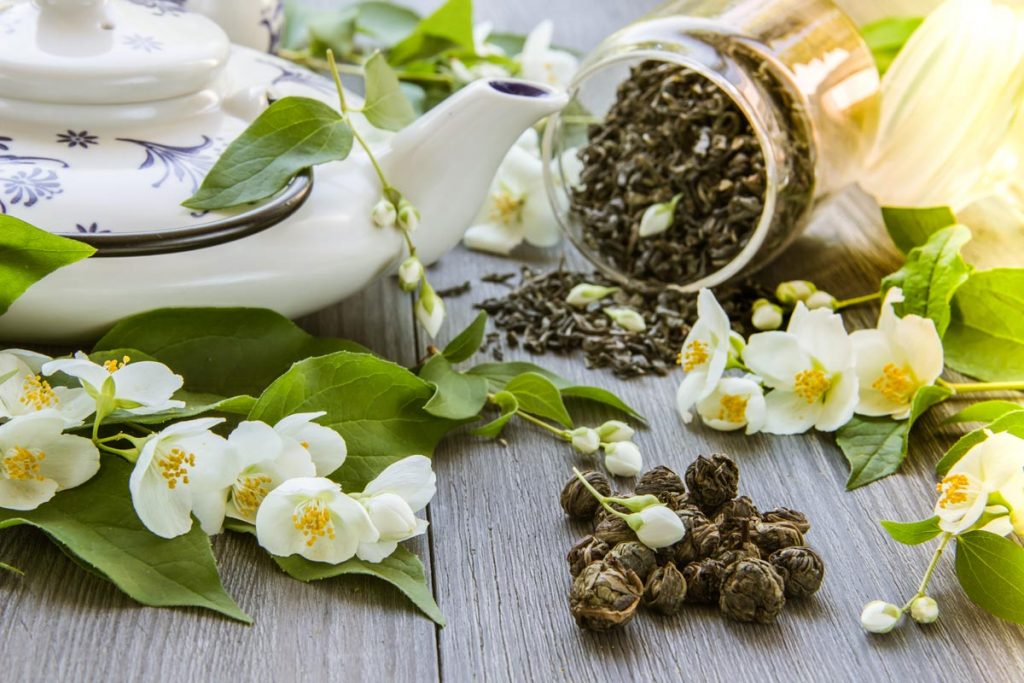 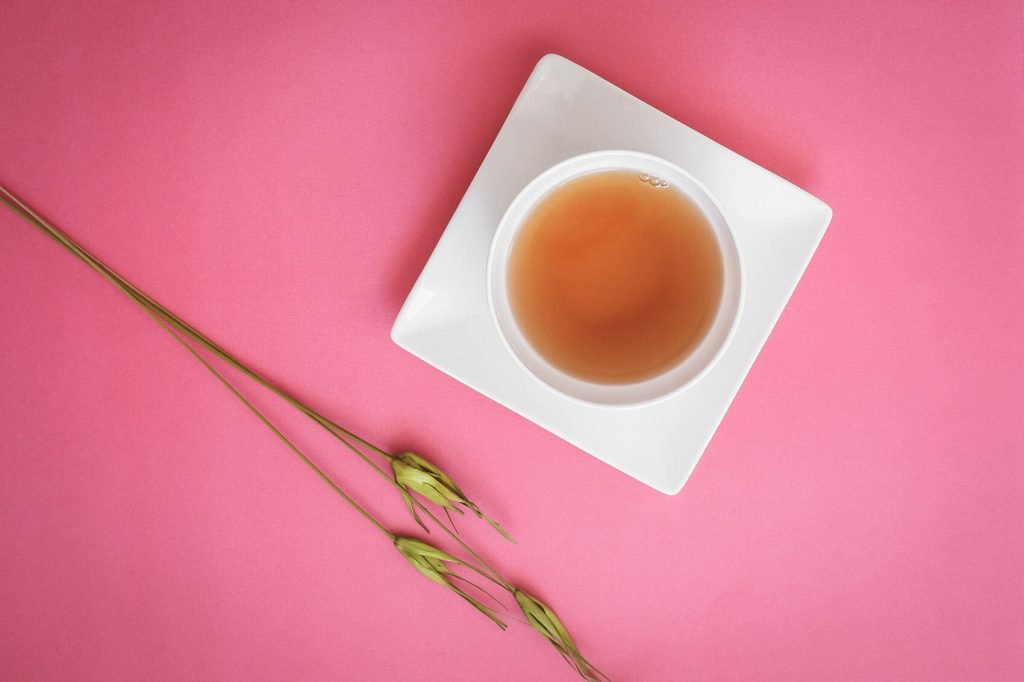